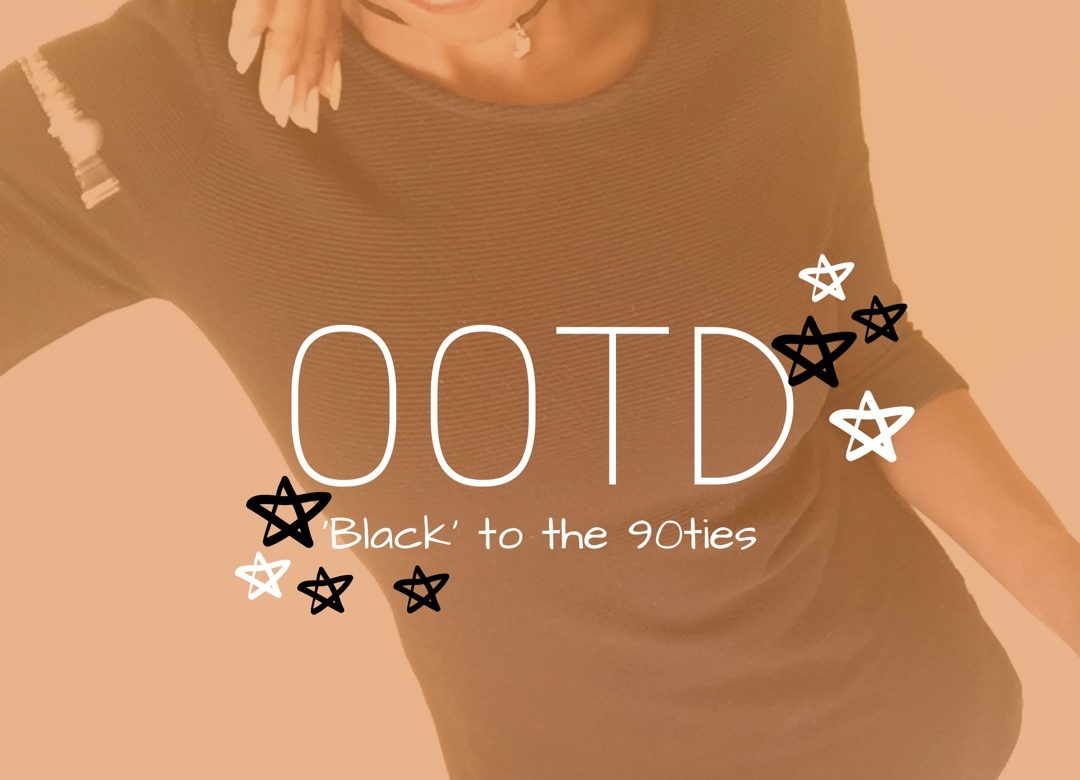 Growing up in the 90’s was probably the best thing about my childhood. I was surrounded by some of the most prolific fashion influencers by popculture standards. Tvshows like Clueless, Family Matters and Boy Meets World, with their slew of gorgeous actors and actresses made its mark very early on – and I’ve not easily forgotten. 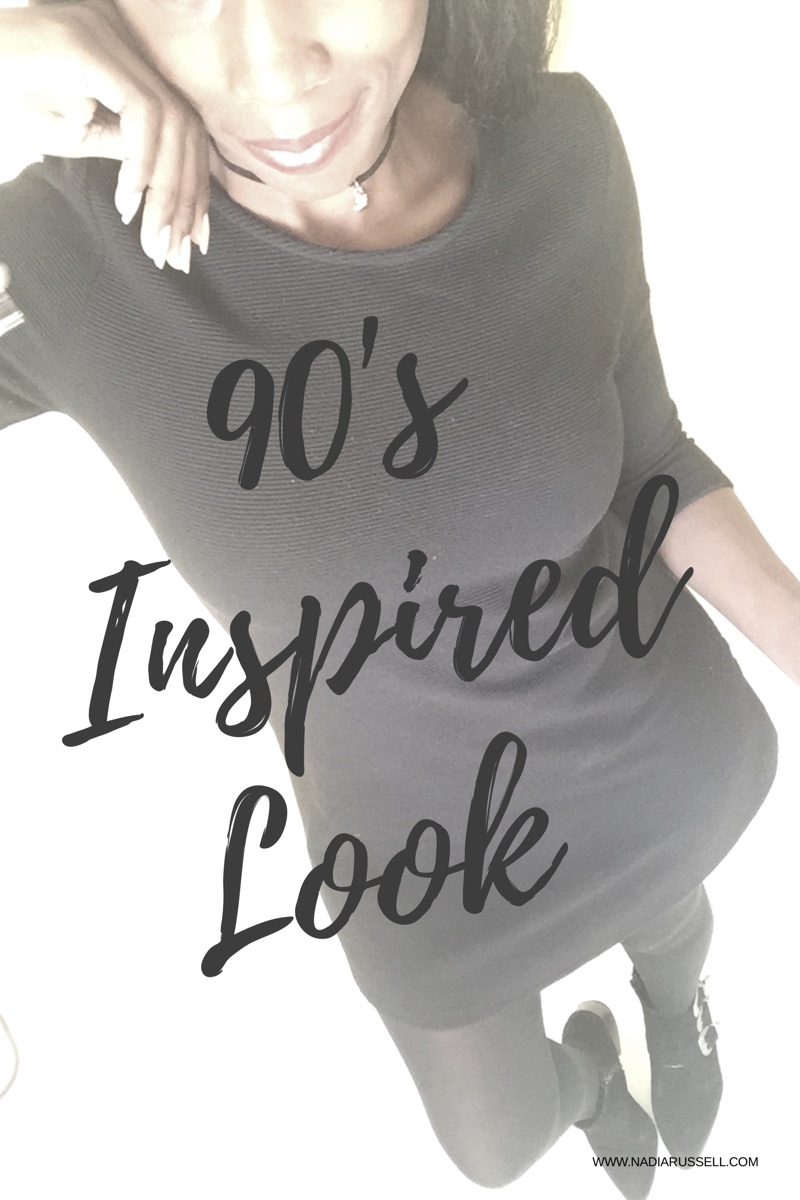 90’s fashion was all about being here and now and very present. It was about exploring who you were that morning you woke up, as it may not have been the same person who went to bed last night. It was about accepting our teenage angst and the us against the world mentality that had us pitted against our parents or anyone born before 1978 for that matter.  Haha, yes, the 90’s was raw and wonderful. The world seem to grow up with us, it was literally the time of so much change. The internet rolled up its sleeves and became more accessible to everyone.  Cultures grew, languages morphed, our identities grafted onto new barks of things that are now what we are. 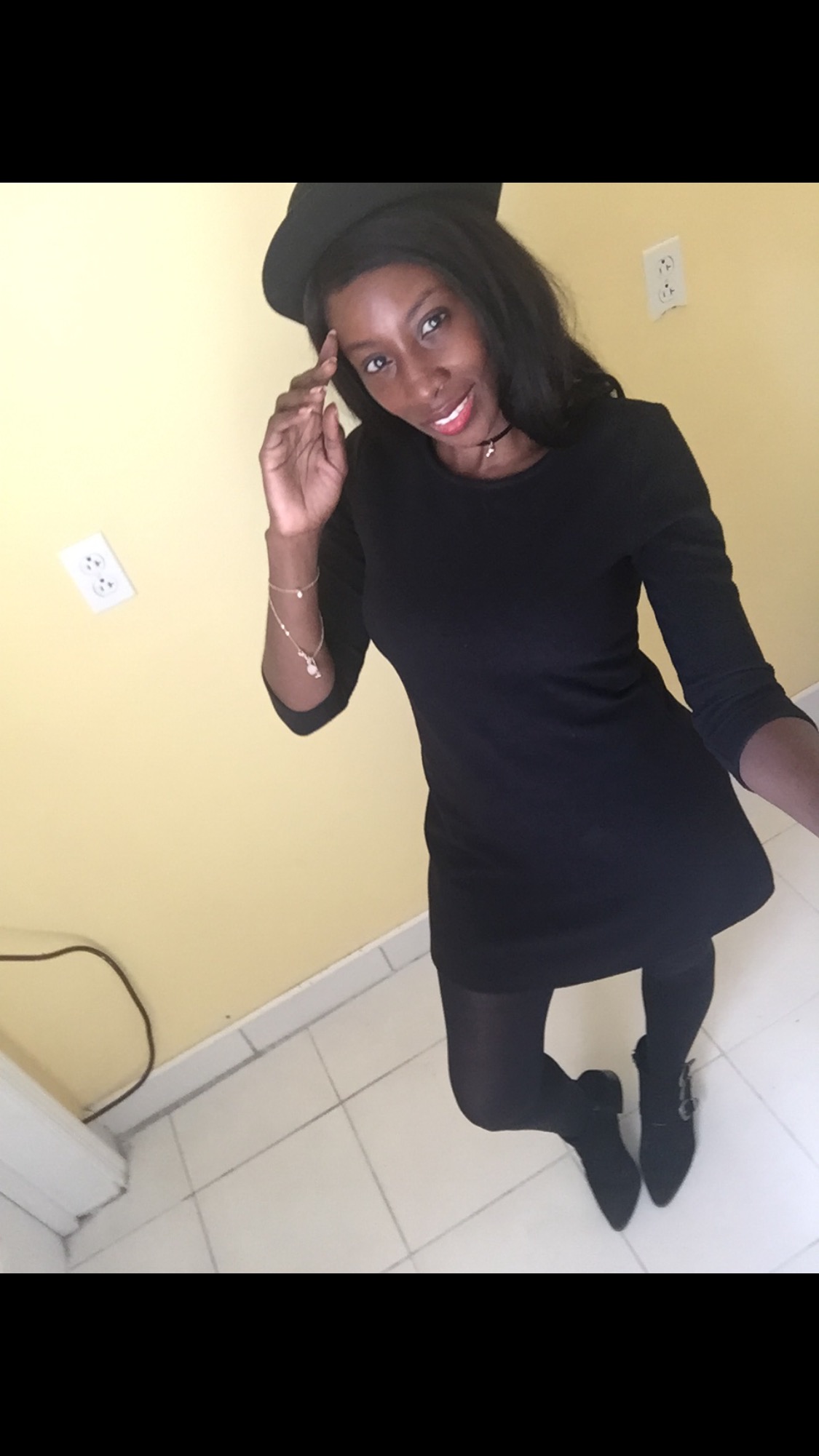 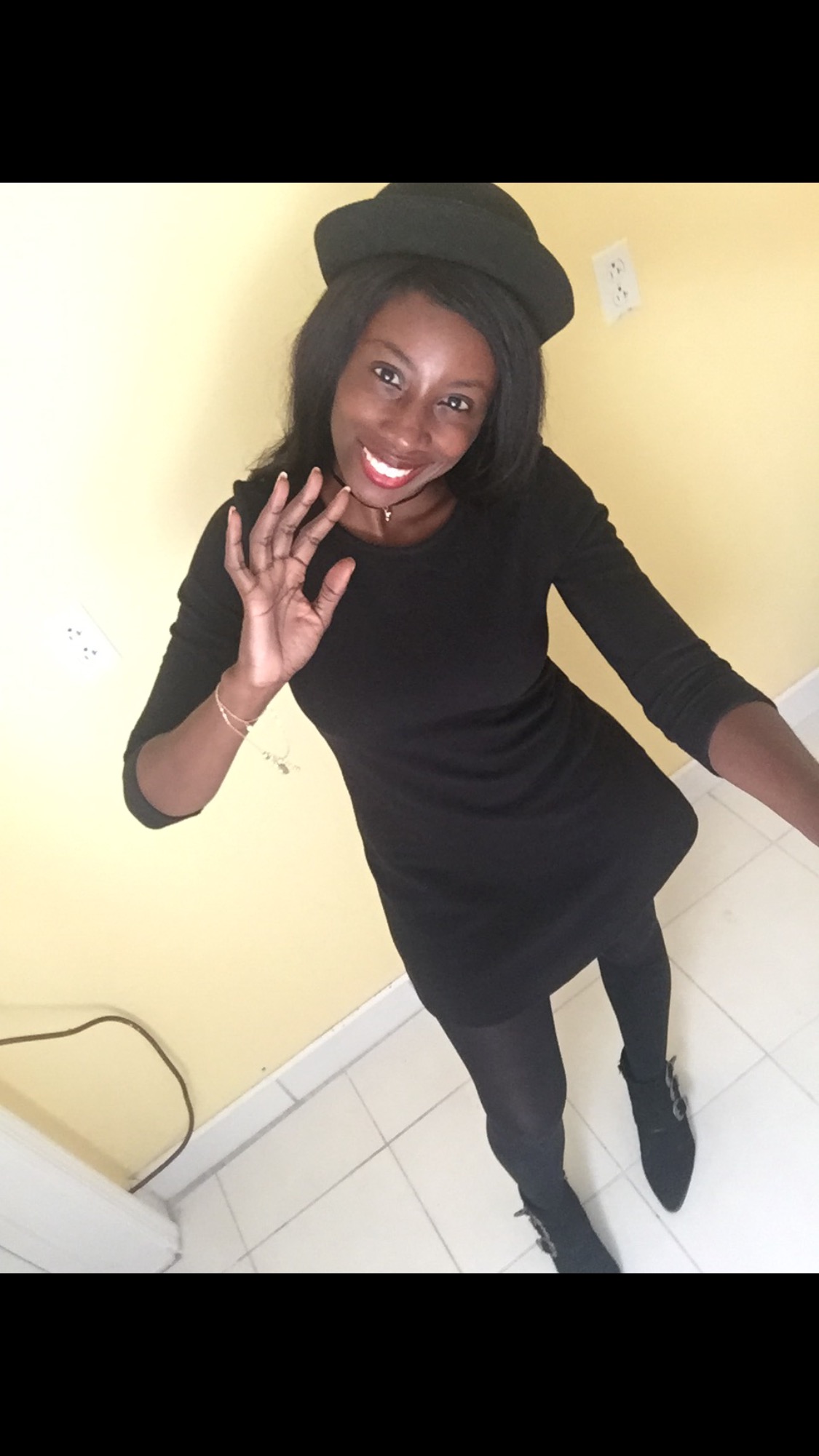 What era of fashion still influences you today? Share in the comments. I’d love to hear from you!